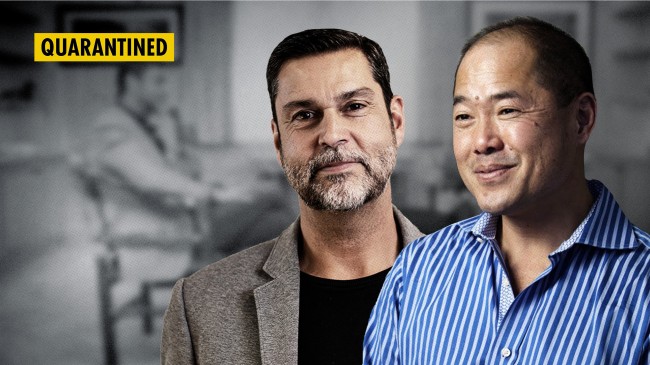 Venture capitalist, Bill Tai, has been at the intersection of venture capitalism and innovation since the early days of Silicon Valley before the orchards were replaced with technology company corporate headquarters. He joins Real Vision’s Raoul Pal to provide his uniquely qualified perspective, having experience on both the technology development and financing sides of Silicon Valley. Tai and Pal discuss data science, Tai’s explanation of the “waves of innovation,” and where Tai sees the next wave of innovation currently developing. Tai also talks about his early investment in Bitcoin, his view of digital assets separate from Bitcoin including CryptoKitties, digital currencies like Libra, and what he calls “the Electrodollar.” Filmed on May 27, 2020.

How Unfunded Pensions Will Destroy Your Retirement (w/ Raoul Pal)

How can ordinary people behaving rationally create a generational threat? Raoul Pal, in his role as CEO and co-founder of Global Macro Investor, joins Real V...

Princes of the Yen reveals how post-war Japanese society was transformed to suit the agenda of powerful interest groups, and how citizens were kept entirely ...

How Britain transformed from a colonial power into a global financial power. At the demise of empire, City of London financial interests created a web of off... 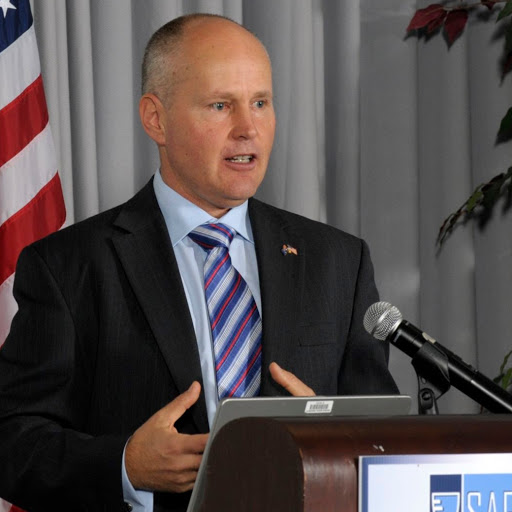 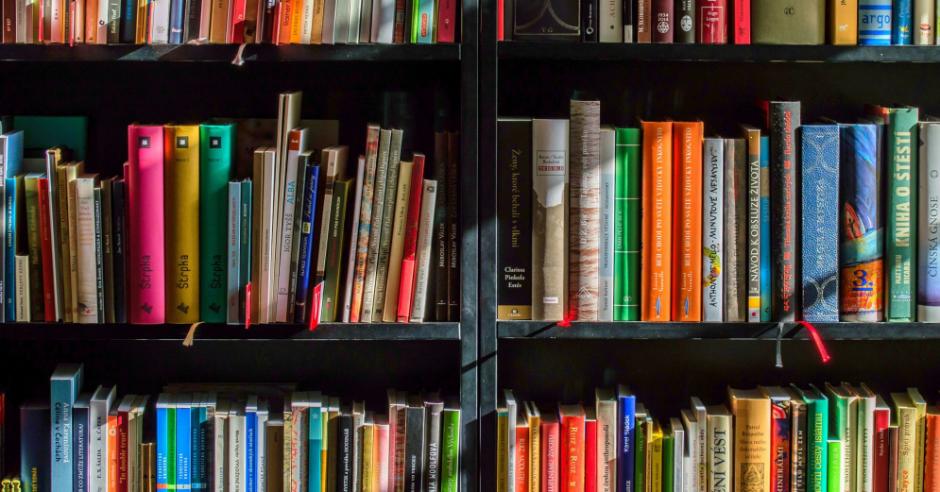 Somehow I've collected more websites over the years than I expected. This FYI.to Smartlist is the one website to rule them all.